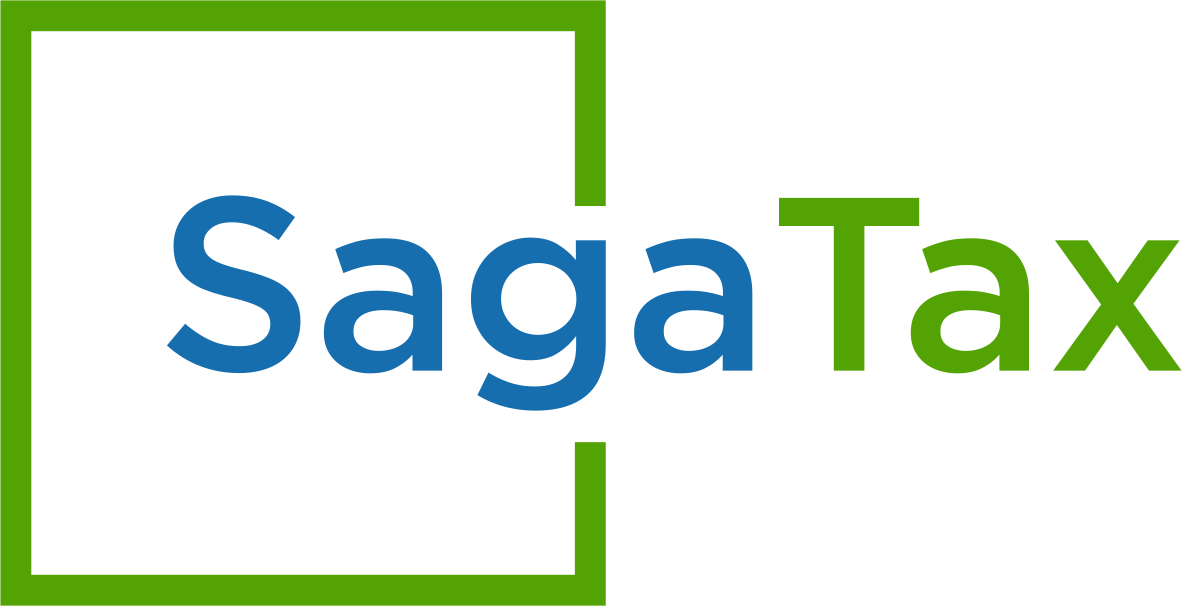 This past Thursday, the Treasury & SBA released a simplified application for PPP loan forgiveness for borrowers of less than $50k. In addition, a new interim final rule (IFR) was issued that provides guidance about forgiveness and loan review processes (for banks and other lenders) for these smaller loans. The good news here is that under the new IFR, borrowers of under $50k are exempted from and reduction in forgiveness due to:

In general, any borrower of less than $50k can use the new, simplified forgiveness application (Form 3508S), unless that borrower is part of an affiliated group that received more than $2 million in total PPP loans. Instructions for the new Form 3508S were also released.

Overall, this is a very positive development in the PPP saga. I was hopeful that there would be a broader rubber-stamped forgiveness that applied to a larger subset of loans, but it is good to see the SBA and Treasury acknowledging the fact that the original application for forgiveness was poorly constructed for smaller businesses. I am hopeful that the simplified application may be expanded to include a larger pool of the PPP loans that were written, but that is not yet certain.

We are still advising clients to delay forgiveness for the time being, until we can get a definitive answer on the deductibility issue. For cash basis taxpayers — a group that includes the majority of small businesses — it is wise to push the forgiveness into 2021, if possible. Hopefully some time after the election, Congress will get back to the job of facilitating the economic recovery, and a key piece of that, in my opinion, would be to ensure the deductibility of expenses paid with PPP funds. We will see about that soon enough.

Emergency COVID Relief Agreement Reached — Help is on the way

What to expect when Biden takes over

The 2020 Payroll Tax Deferral is a Bad Idea